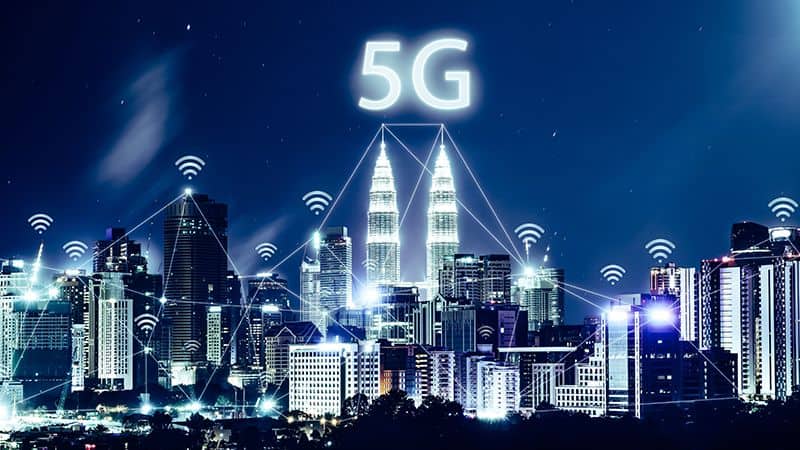 Qualcomm, the chipmaker announced the second-generation 5G modem called the X55 which could provide download speeds up to 7Gbps. This year, a lot of manufacturers claim to be working on launching the devices with support for the 5G network, but will you be able to use the network?

Samsung recently unveiled the Samsung Galaxy S10 smartphone with two other models and also made it clear that the device would support the 5G network. Earlier to this, LG also made it clear that it’s working on the LG V50 ThinQ which would be the first 5G device from LG. Huawei, Xiaomi and a lot of other companies have shown their interest in launching the devices with 5G support.

The infrastructure isn’t ready yet, in fact, Ahiya Garcia from CNN in a post reported that one won’t be able to rely completely on the 5G network in the US until 2020. It means that at some places you’ll be able to use 5G, but network switch from 5G to 4G would get common and that could be embarrassing to a lot of users.

The infrastructure needed for 5G is due in the US till 2020 despite being one of the first ones to have the work started. What about the other countries which don’t have proper support for 4G yet, for them 5G would take even more years. It doesn’t stop there, setting up the infrastructure would involve investments in billions.

“Cellular waves needed for 5G do not travel as far as with 4G and 3G, and it will take time for carriers to build a sufficiently dense network of infrastructure,”

Currently a few operators such as Verizon, AT&T offers 5G network in a few cities. T-Mobile and Sprint also have a few cities in mind, but will possibly begin the work after getting merged.

The 5G network comes with a few features which make it more promising than the previous network modes. It is also said to solve the latency problem which would allow smart technologies to offer in a much better way. For instance, a self-driven car would operate perfectly with a low-latency network.

While gamers prefer using ethernet cables for playing games, but smartphone gamers who play games such as PUBG Mobile and Fortnite on their smartphones will love the network mode which would provide low-latency. Because that’d stop network lags and make the gameplay even smoother.

One good thing about using the X55 chip is that it supports even the legacy networks such as 2G, 3G, 4G LTE, EVDO etc. In short, it supports all the network modes available. In a press release, Qualcomm also made it clear that with the X55 would even make 4G LTE would be able to have download speeds up to 2.5 Gbps. Thereby making 5G devices a practical reality like Engadget said.