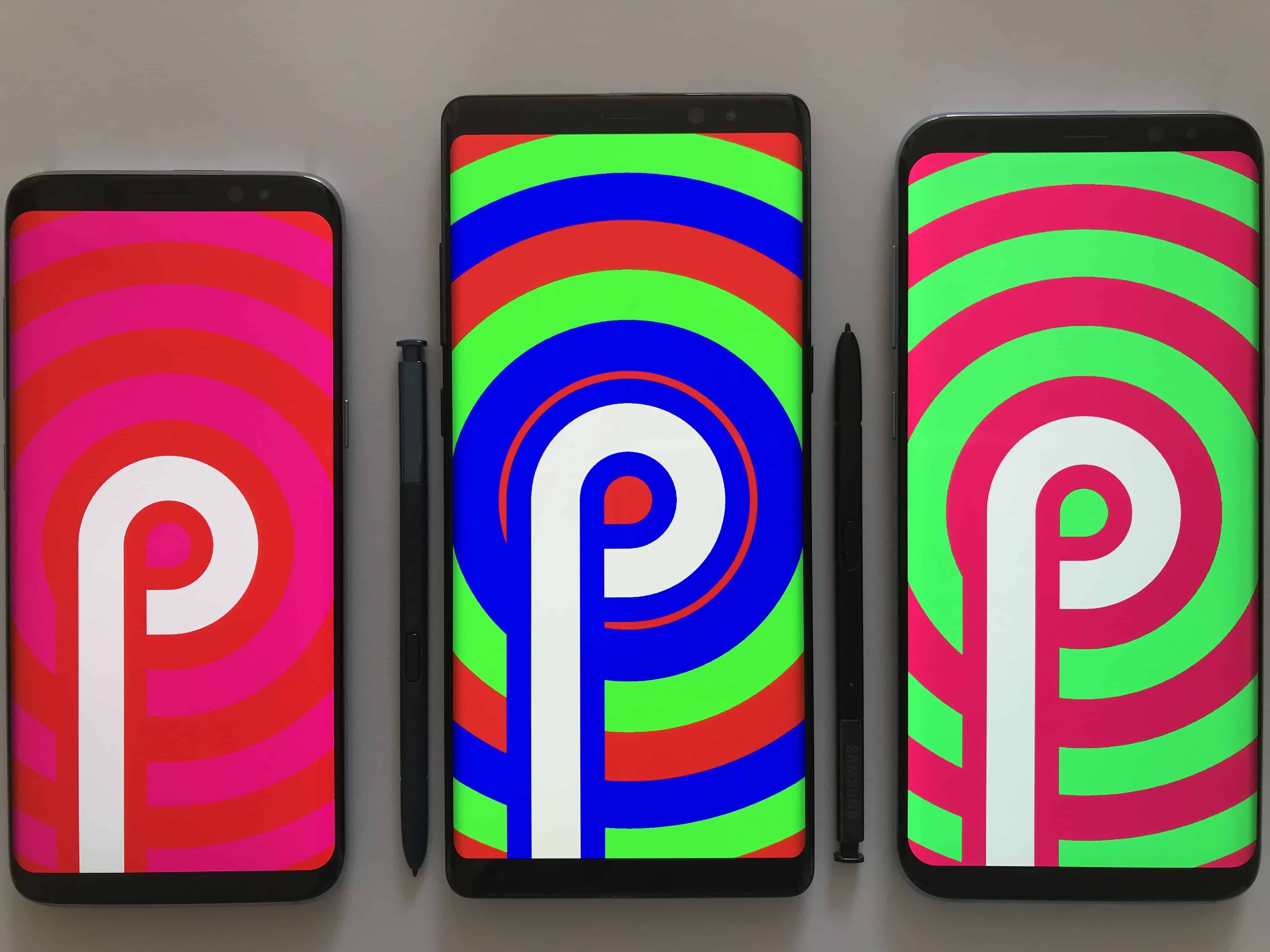 The Android Pie is now old, people are already waiting for the Android Q launch. Despite of it getting old, some manufacturers haven’t yet sent the Android Pie update, In this post, you’ll be finding out all the devices which are going to receive or have already received the update. If your device isn’t on this list, it probably isn’t going to get the update.

Not giving proper updates is one reason why a lot of people shift from Android to iOS but trust me, it’s not the fault of the OS. It’s the manufacturer which doesn’t release one. So if you’re looking for devices which gets regular OS updates, you should consider using smartphones from brands like Google, OnePlus, Samsung (High-end smartphones), Essential, and few others.

Google Pixel devices are one among the first ones to get the latest OS updates. In fact, the users who own a Google Pixel can opt-in for the Developer preview and also be eligible to be a tester. Even the older devices such as the Google Pixel or XL gets the updates frequently. Here’s the list of the devices which received the update:

It is disheartening to see Google let off its support on Nexus smartphone series. So the update is not expected in them along with no Android P for the PIXEL C tablet as well.

Essential is a brand which was started by the founder of Android, Andy Rubin. Currently, the company has only launched the Essential PH-1 and it’s already running the latest versions of Android Pie and would surely get the Android Q. It’s one of the first non-Google devices to get the Android Pie update from the first day, besides it, it’s the first devices which came with the concept of “Notch” too.

Samsung is probably going to be among the last few users to receive this update and enjoy the appealing features of Android P. It can be assumed that this year’s final OS update of Samsung devices has already been rolled out. Here are some devices which have already received or will get the Pie update.

Many devices like Samsung are expecting to receive the update first in comparison to others these are:

HTC was once the most trusted brand and today it is taking big leaps to regain its popularity. It has made an official announcement of bringing Android P to its devices  which run on the Android One framework, these are:

Think Sturdy, think Nokia! In recent times Nokia has upped its market value once again by emerging as a strong contender in the market. But, when exactly will we get to experience the Android Pie on our favourite device.

As the major chunk of the Nokia devices work on Android One and the devices functioning on this OS are expected to receive Android P towards the end of 2018 i.e. most probably in the end days of November.

Company has announced a list of devices which are:

As users we are really looking forward to the best OS experience soon from these devices. Moto G5 series will not be getting this user experience though.

Pocket friendly smart phones are a gift from Xiaomi to all its users worldwide. The OS of its devices is usually MIUI which is based on Android Oreo. O official statement or update has been issued by MI regarding the update though, but we are expecting the same to roll out soon. As soon as the beginning of October or November so to say.

As such no official announcement has been made but, the company is known for its frequent updates. Thus, we expect the same from them in near future. The various Huawei devices compatible with Android P are:

Even its Honor variants namely Honor 9, Honor 10, and View 10 are also expected to upgrade to Android 9.0.

Sony has already assured it users to bring the Android P update in its devices such as: Xperia Z1 and Z2 from September to November. We are really happy to hear this and hope it helps them get their game running strong again.

An official update has been launched by Vivo confirming the Android update for its devices from the last quarter of this year, which obviously has us excited!

Oppo R15 is an android one powered device thus, it will get the Android 9.0 P first in comparison to other Oppo devices.

LG has been on a low in its phone range ever since eternity. But, it does have a list of Android P compatible devices. Hoe they are able to deliver the update soon and it might help them gain the same popularity in the phone market like its electronic brand name.

Blackberry has pretty lately started rolling out its devices and has us it Android P out in the Blackberry Key 2.

Judging from the Google PIXEL Series which has already got the Android 9.0 Operating System update file which will take up almost 500 MB extra storage from your android device in comparison to the Android Oreo. The only non – Google device to get this update till date is the Essential PH- 1. The various features like Adaptive Battery life, Artificial intelligence which will help you realise if your phone is over used and other basic but very appealing features have us all on toes for this OS. Android P for sure will be a step ahead in Android Phones and their user experience.