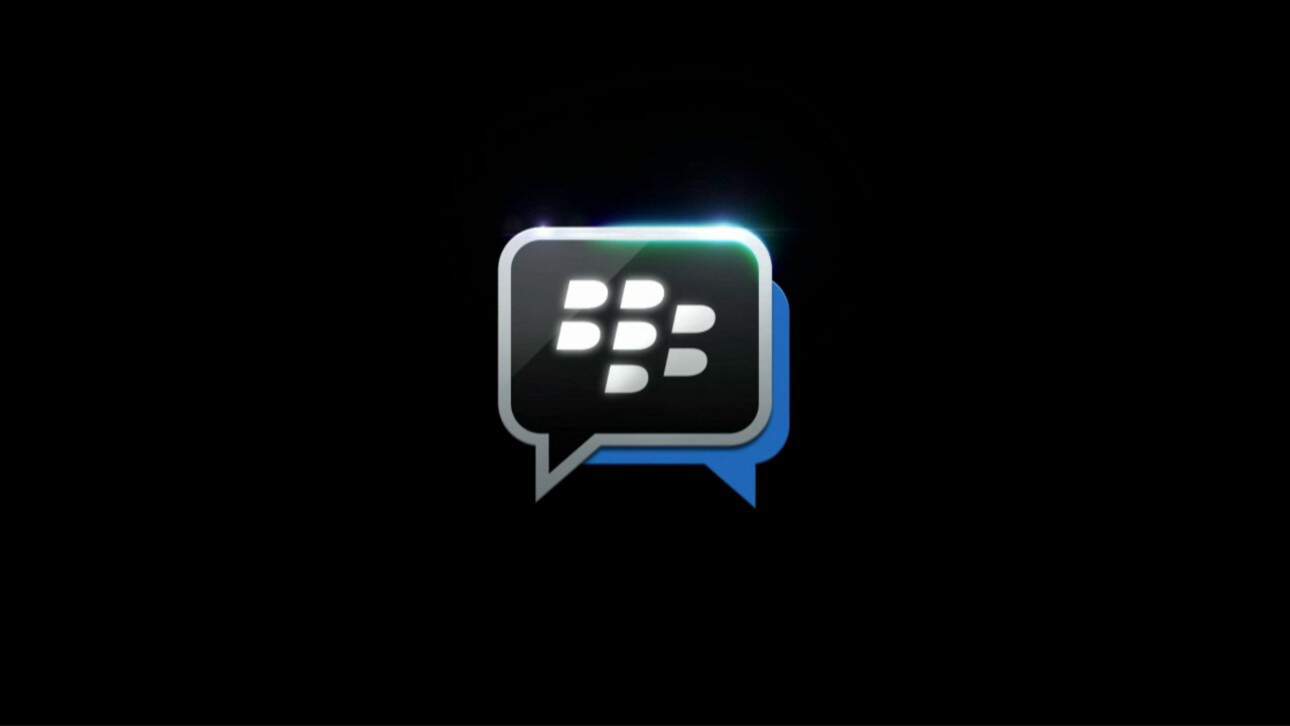 BlackBerry announced today that it has plans to make its BlackBerry Messenger Enterprise (BBMe) available to the public around the globe. This decision came in light of the fact that Emtek, the global security software company, has decided to discontinue the BBM Consumer service, which it offers to consumers around the globe, starting May 31st, 2019. Blackberry expressed regrets about the growth of their messenger service while noting that they respected the decision as made by Emtek.

“While we respect Emtek’s decision, we’re disappointed the platform did not thrive and grow as expected,” stated Mark Wilson, Chief Marketing Officer, BlackBerry.” After much consideration, we decided that BBM’s loyal users should continue to have a secure messaging platform that they can trust.”

BBMe will now be available to the general populace through the Google Play Store on Android and the App Store on iOS and will no longer be confined to only corporates. While BBMe was launched with the needs of privacy for enterprises in mind, it does provide consumers with a lot of additional security and privacy features for only $4.98 a year.

The BBMe is to remain free for the first year as a means of promotion. With the usage of BlackBerry Messenger fading from existence, the provision of this secure means of communication might turn the tide around in their favor as people continue to look for more secure and private means of widespread communication.

BBMe was built for communication within the enterprise level. Seeing the need for privacy which most enterprises have, BBMe was made such that it would provide a completely secure environment for most users to meet their privacy needs. The app does not monetize the data of its users, making the information in it more secure. Furthermore, the app does not even ask for phone numbers or any other private information. The app also does not record any of the messages sent and does not care about the location from where the message originates.

To add on top of that, BBMe provides users with some complex level of encryption for the security of their conversations. All messages are encrypted end to end using a pair of public and private encryption keys where Blackberry does not hold access to the cryptographic libraries. Furthermore, every new message is encrypted via a new symmetric key. The keys are generated by the device instead using a FIPS 140-2 certified cryptographic library which ensures optimum security for your privacy needs.

Apart from the usual video calls, voice memos, and other such services, BBMe also allows users to set an expiry timer on their messages which will cause the messages to be deleted after the timer expires. It also allows users to share media as well as their locations with other users. This is in addition to the fact that BlackBerry records none of this data or monetizes it. Additionally, TLS Encryption algorithms ensure that no one else can eavesdrop in on the conversation being held by two parties, as if encrypting every new message with new encryption keys was somehow not enough. The application can be used on five devices simultaneously.

The benefits of the secure messaging service are quite blatantly obvious and are nominally priced as well. It can be speculated that BlackBerry hopes to succeed with BBMe where they had previously failed with BBM in an attempt to make sure that their loyal users and justly serviced and continue to use their software.