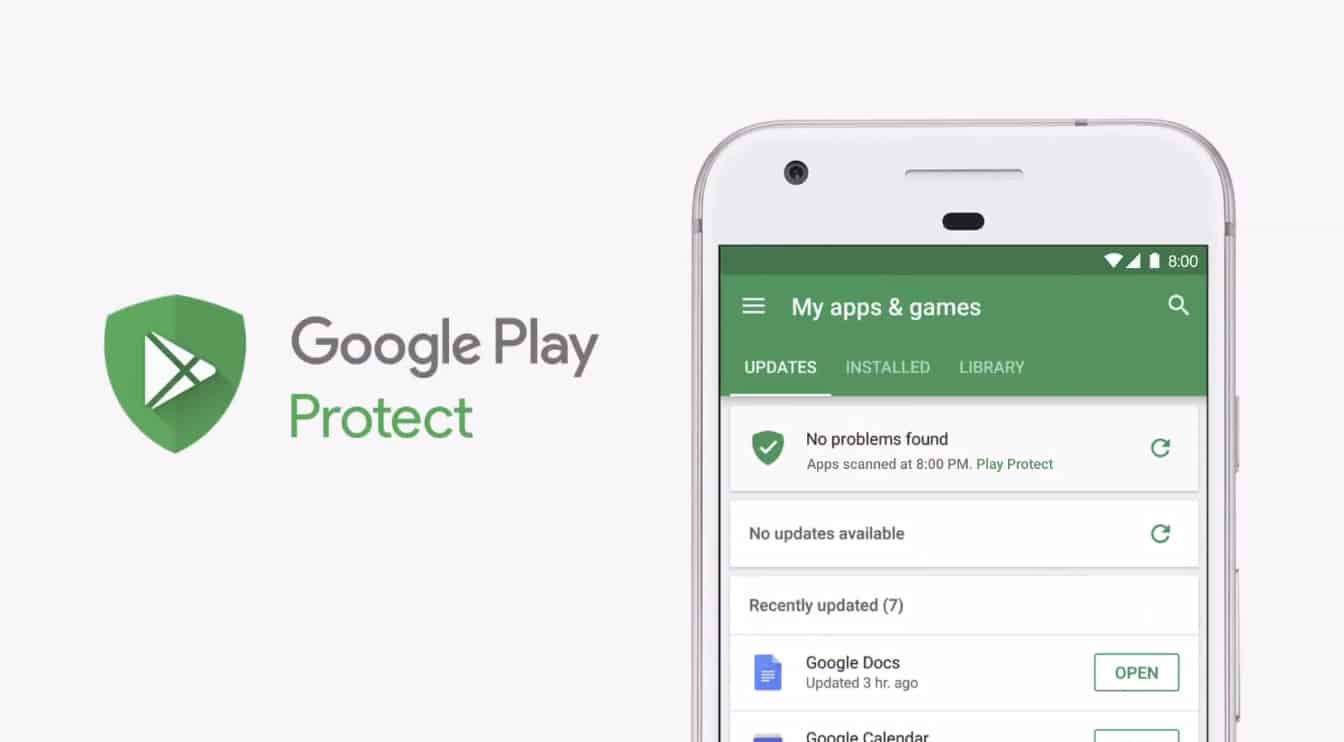 Google Play Protect, one of the best security features from Google has gotten even better after this update. It basically is going to warn the users when they install an app which targets older versions of Android.

Whenever creating an Android app, the app developer is supposed to target the OS version (the oldest) which the app would support. However, recently Google Play Developers asked the developers to send updates to their app and target the newer API versions available.

The developers who made changes to the apps won’t have any issues. However, if the app is still targeting a previous version of Android, then there’s a good chance that Google will notify the developers and could possibly remove the app too.

Also Read: Google to allow preloaded apps to get updated via Google Play Store even if the user hasn’t logged into it

Although, it won’t affect much of the apps from the PlayStore because the ones which are available on Playstore follow the guidelines, but when installing an app via APK file, if the app targets previous versions of Android, the Google Play Protect will warn the user about it.

This adds extra layer of security, but how? An app which targets the previous Android version would be coded keeping in mind about the previous version. But there’s a good chance that there could be a security bug which could compromise things for the users and could lead to an attack, that’s why Google wants to stop the apps from targeting previous versions and provide latest updates.

However, there are chances that one might need to install an app which still targets the previous versions of Android, but is important. In such cases, a user can consider disabling the Google Play Protect (external link) and install the app. Once the app is installed, the user can enable the Play Protect again to ensure security.