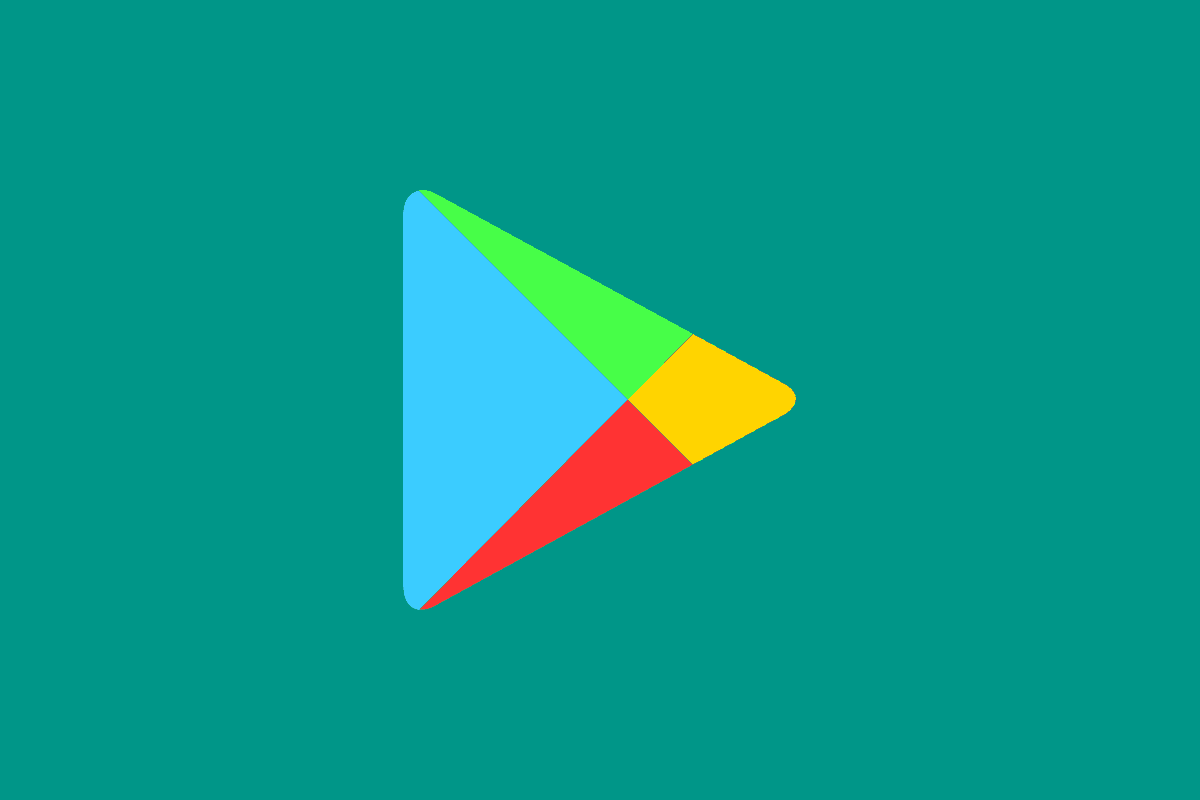 Our Android devices come with so many apps preloaded into them, but the version of the apps won’t always be the latest when you start the device. To update these apps one has to login with his Google account on Google Play Store. But the giant, is now working to be able to provide updates to the preloaded apps without having the user signed.

Do manufacturers add older versions of the apps on the latest devices? No, they don’t. They do add the latest version or stable version (latest) but by the time the device comes in the market or to you. There’s a chance that the app developer might have released an update to the app.

The number of users on the Internet who use smartphones is increasing day by day, but with that increase, the number of data leaks, security flaws also are increasing. So having an outdated version of the app could expose you to more of such circumstances.

Here’s the email it sent to one of the developers who had a preloaded app,

In the coming months, Google Play will begin testing a new feature that will automatically allow Google Play to update pre-loaded apps for users who didn’t sign in to a Google account. Users have the ability to turn off this feature at any time if they wish.

This new feature will provide users with a more consistent app experience across many devices and will allow them to access the best and newest features provided by developers. This should also help developers reduce overhead costs required to support obsolete app versions.

We have identified that one or more of your apps may be pre-loaded on various devices and OS versions. We recommend that you verify that new releases of your app will work as desired with or without a Google account. Note that this change will only apply to devices shipped with Android Lollipop (API 21) or newer OS versions.

We appreciate your support as we continually work to improve our platform to ensure the best experience for users and developers.

An email from Google Play Team, posted on AndroidPolice

It’s not just Google which is working in regards to making the operating system more secure and safe, Last week, we also reported about Apple making 2FA implementation compulsory for the existing developers. This year, we at TeckFlock think that there will be an increase in the users who care about security and privacy.