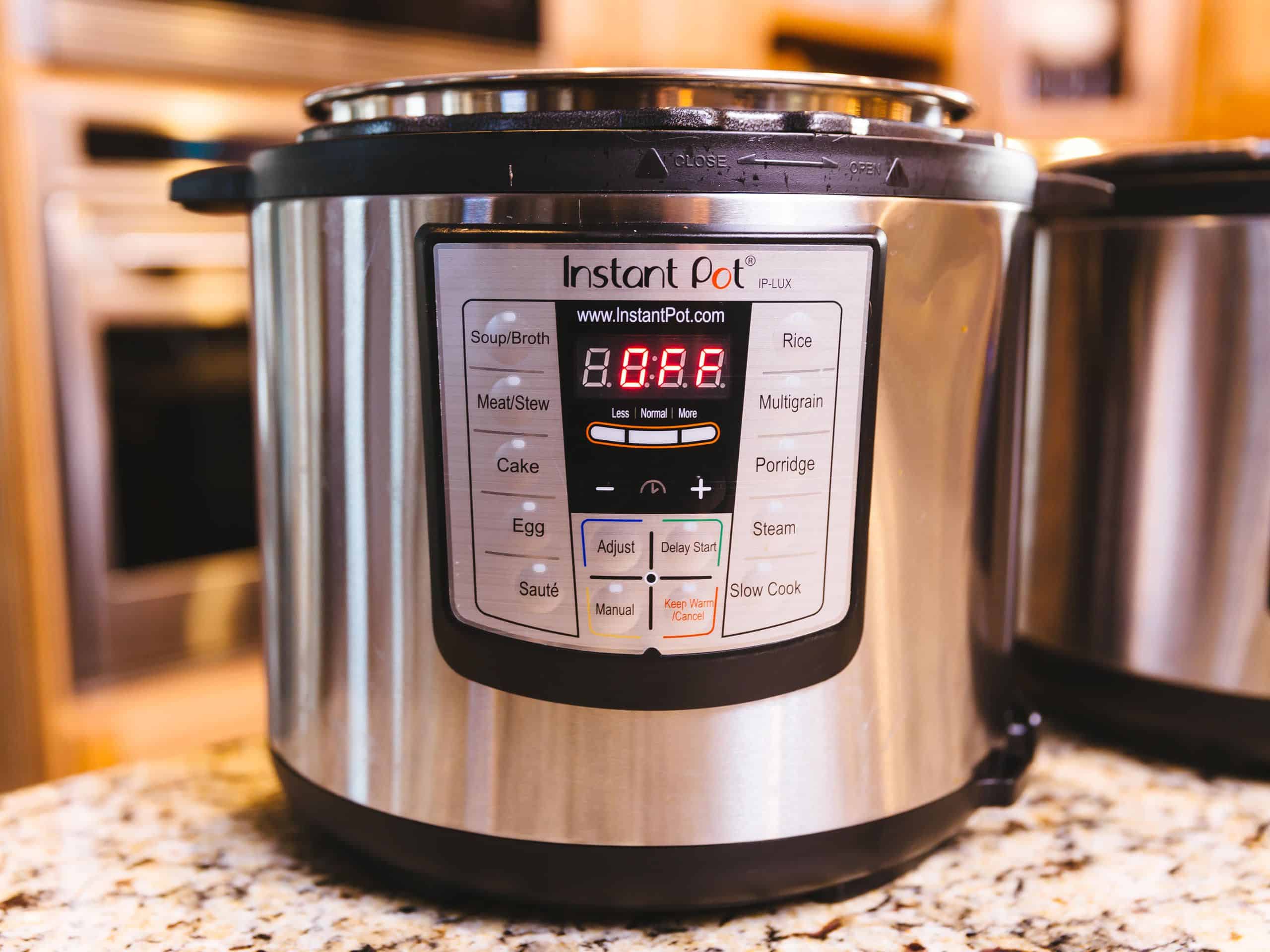 Dakota State University student Vaille Swenson recently conducted research upon the Instant Pot and came up with the conclusion that the Instant Pot is quite effective at sterilizing all bacteria including the toughest survivors of the lot. So much so, that it’s disinfecting properties can be compared to that of an autoclave, a scientific tool which costs much more than an instapot and is the go-to for most hospitals and scientific institutions especially those specializing in microbial research.

Vaille Swenson conducted her experiment on multiple pressure cookers including the Instant Pot. The results of the test showed that while all pressure cookers can easily eliminate most bacteria, only the Instant Pot is capable of complete disinfection because of it’s electronic pressure induced heat generation technology. According to her tests, the main problem faced when disinfecting anything via heat is to reach a level of heat and pressure sufficient to kill geobacillus spore. These bacterial spores are generally left even after disinfection, forcing people to turn towards more expensive tools like the autoclave.

“Store-bought pressure cookers can be an appropriate substitute for commercial autoclaves,” concluded the research team led by Swenson. “Only the Instant Pot brand pressure cooker was able to inactivate G. stearothermophilus endospores, which indicated that it would be the most appropriate choice for a laboratory pressure cooker.”

Apart from use in the labs, this also means that people who use the Instant Pot to make their meals need not worry about whether their food is safe to eat or not. After all, if it can get rid of the toughest of bacterial spores, there is no chance that the Instant Pot will not be able to disinfect whatever food they have decided to cook in it. Furthermore, it is also perfect for the sterilization of baby bottles, canning jars, and other things which require preservation and disinfection.

However, this isn’t really news for the creators of the Instant Pot. If anything, this is merely validating evidence of what the inventor of the Instant Pot knew about from the very beginning. He also mentioned these properties in a previous post of his back in 2012.

“Rice, if not stored properly, may carry fungal poisons called aflatoxins, a potent trigger of liver cancer,” reads inventor Robert Wang’s post. ” A survey found that 6% of uncooked rice collected from markets in Seoul contained aflatoxins.  Conventional boiling and steaming rice at under 100°C (212°F) is not sufficient to kill all aflatoxins. The study had shown that pressure cooking at higher than 100°C (212°F) was capable of reducing aflatoxin concentrations to safe levels.”

In the end, the results of the new tests would make it much more easy for most people to choose the Instant Pot as their electronic pressure cooker and promote sales as a direct result. Apart from this, it is also beneficial for smaller laboratories which cannot afford things like the autoclave. Perhaps even larger labs might consider buying these seeing how they are cheaper and do practically the same thing as the more expensive autoclaves. All in all, this sure is great news both for Instant Brands and for the owners of Instapots.

1 thought on “Research: Does an Instant Pot Kill All Bacteria?”