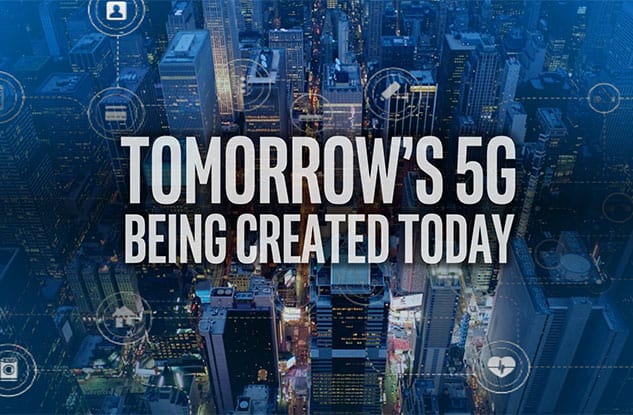 Would this mean that no Apple iPhone would get 5G until 2020?

Apple, the Cupertino based electronics company is known to use Intel chips in the iPhones. But with Intel not being able to make 5G modems puts Apple, a year behind its competitors.

It was also reported earlier that Apple was in talks with Samsung and MediaTek for the 5G Modems for the upcoming iPhone. However, the results of those conversations are not known to anyone yet. Qualcomm, on the other hand, has announced the X55 5G modem which is said to be able to provide 5G at download speeds up to 7 Gbps.

A few companies which have shown interest in 5G smartphones include Samsung, OnePlus, Huawei, Xiaomi, LG and a few other companies.

In fact, Samsung has already announced the Galaxy S10 with 5G support, OnePlus is in talks with telecom operators in regards to 5G, Huawei has a chip of its own which supports 5G, LG has made it clear that their next device i.e. LG V50 ThinQ will come with 5G support.

5G modem chips will ship to customers this year but that Intel does not expect consumer “products in the market” until 2020.

In one of our earlier reports we mentioned about the infrastructure 5G needs and by when would one be able to use the 5G network independently in the US. One of the findings from that report included that people in the US won’t be able to depend solely on 5G until 2020.

Therefore even if someone buys with 5G, the chances that a user will be able to use the network to the fullest potential would be very less. A few carriers that already provide 5G coverage in a few cities in the US are Verizon and AT&T. However, they are still not available everywhere. T-Mobile and Sprint are also looking at a few areas to provide 5G after their merger.