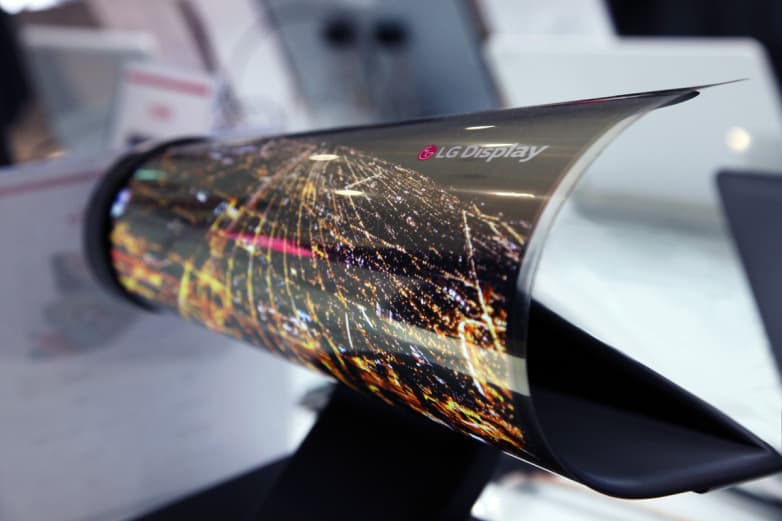 10 years back, if anyone told you about playing a high-graphic game on a mobile device, would you believe him? No right. But, it seems like a very normal thing and even budget smartphones are able to play high-end games these days. Technology keeps evolving and a foldable smartphone seems to be one of the trending technologies besides AI and VR. However, Brian Kwon, Head of Marketing at LG thinks, it’s too early for LG to enter into that market.

According to a Statista, a reputable data source. LG had a 4.6% share of shipments in the global market during Q1 of 2015. The reason why Kwon doesn’t want LG to enter into the foldable smartphone market is not that the tech won’t have demand, but it’s because he wants LG to regain their market share. However, as you can see in the graph, the Electronics company has lost a huge share in the market since then.

It already has a series called the V series which is quite popular in the premium smartphone segment. For the budget smartphone segment, they have the G series. During a press conference at the LG Science Park in it was said that LG would announce two new models the LG V50 ThinQ (5G Network) and the LG G8 ThinQ (LTE) during the upcoming Mobile World Congress (MWC) at Barcelona.

Kwon Bong-Seok, LG’s president and head of the mobile communications (MC) division and home entertainment (HE) division in the press conference

In addition to the above statement, Kwon also mentioned about the company witnessing a market failure, Here’s the exact statement he made,

Technology-wise, LG is ready with the tech for a foldable smartphone, as it already revealed foldable TV during the CES which was held in January. The marketing head tells, that they also tested the foldable smartphone when testing the 5G technology, but decided not to launch it because the major focus of the company is to regain the lost position.

Also Read: Xiaomi MIUI 11 Update: List of devices getting it

While Samsung, Huawei, and a few other manufacturers are already working on a foldable smartphone, LG isn’t going to launch one. However, LG doesn’t want to take chances and is okay with missing the first mover’s advantage despite having the technology. But it also says that it might consider launching a foldable smartphone in the future based on the consumer reactions which the other foldable devices would receive.