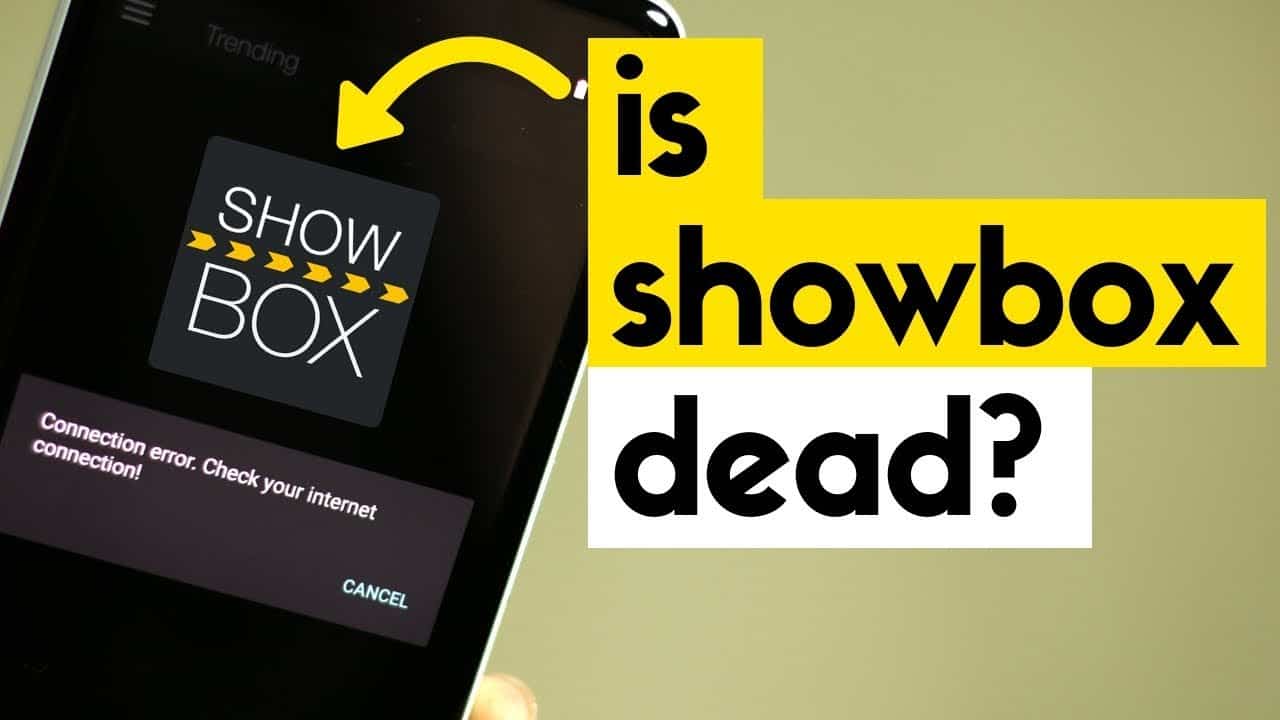 A few months back a subpoena was served to a few websites which allowed people to download Showbox. The website owners were left with no option other than taking down their websites.

Just for a fact, more than 2 million people search for this app on the internet. While being able to watch their favorite shows or movies for free is one reason, but there are a few other reasons why many people prefer it.

One reason is, it brings content from all the platforms at a single place. Someone who uses it doesn’t have to buy subscriptions of different platforms, because all the content is available at a single place. Had there been a paid platform, it would have been selling more than one can imagine.

The other reason is, It shows some brings access to some TV series or a season from it in a country before even it’s launched in that country. Even now in some countries Netflix just offers Season 7 of the Suits, but one can watch the Episode 12 from Season 8 without even paying for Netflix.

The app also stopped working after the subpoena was issued and people weren’t able to stream or download content using the app. The websites which had content related to it posted a message which was given to them.

But that hasn’t stopped people, The Showbox app is back and now works just fine. In fact, because of the notice, it also took up into news and people who didn’t know about service like this came to know about it.

The notice to those websites was a wrong thing to do because those websites just gave their users what they wanted. They didn’t host the APK files or the content that was showed up in the app. They should have found the app from the ground level and ban it instead of going behind the websites which just writes about it.

Also, with so many subscriptions available in the market, there should also be a law or legislation which allows people to watch the content without paying for all the services in the market.

This is one of the first posts on TeckFlock, do let us know if you liked this op-ed, we’ll come up with similar ones. Also, share it among your friends or family to give them the good news about the Showbox coming back.