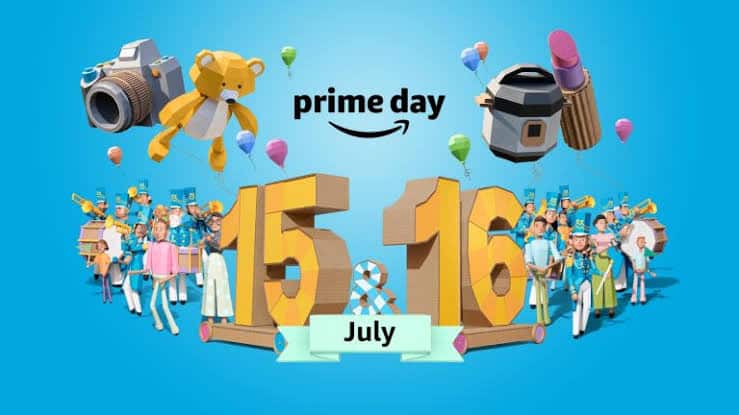 Amazon, the eCommerce giant announced that the Prime Day 2019 will run for 2 days starting from 15th July pacific standard time.

For those who don’t know about Prime Day. It’s a day during which Amazon’s Prime members are eligible for getting Black Friday like discounts on a few items for shopping on Amazon.

It was said that the eCommerce giant was able to sell 100 million products during the Prime Day 2017 which also led to crashing of the website and few other services.

However, this years Prime Day is going to bring a lot of discount to people because other retailers such as Target and eCommerce giants such as eBay will be running deals during the day.

The good thing about the Target app is, one won’t need to have a paid membership like Prime membership to access the deals quicker than others. However, majority of the households who shop online already have a Prime account.

We at TeckFlock think that with all these giants competing with each other, the real benefit would be to the sellers and customers. Sellers will get increase in sales because of deals, whereas buyers will get the product at a discounted price.

Personally, when it comes to deals, there’s no one which is as good as the Amazon. But after seeing the announcement, I think this time Target is up with some really good deals and there’s a chance that it might have something really awesome. However, our research team will post a new update if they find out more.